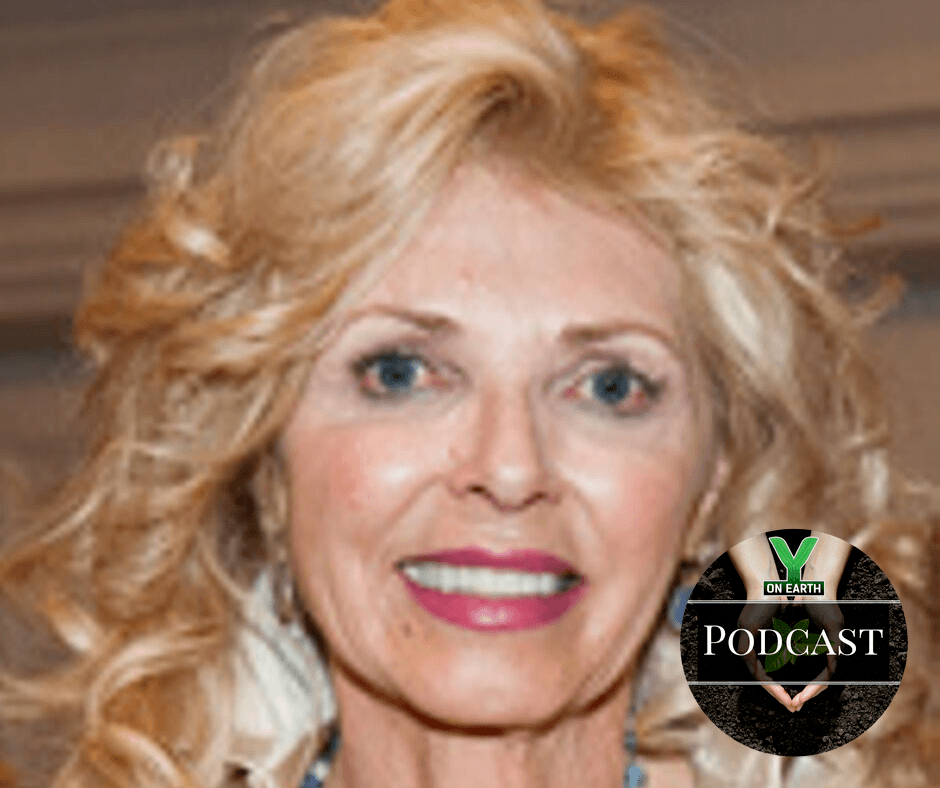 Sally Ranney, Co-Founder of the American Renewable Energy Institute (AREI) and its annual AREDAY Summit, discusses the several existential risks we face as a species (Climate Crisis, Nuclear Holocaust, Widespread Deterioration of Mental Health), and what is being done to mitigate and overcome those risks. She encourages us to carefully examine our the assumptions underpinning our belief systems, and the actions flowing from them. She encourages all of us to Act! and to engage at the four levels of citizenship: Personal, Community, National, and Global. And, she encourages us to learn about and support the Youth Climate Movement!

Sally discusses the United Nation’s 2019 Climate Week (September 23-29), the Drawdown Solutions, the imperative to understand and protect the interconnected Amazon/Arctic and the Congo/Antarctic regions of the world. She emphasizes the importance of respect, kindness, and dignity, as we evolve from a “use and deplete” to a “respect and restore” social consciousness. Sally reminds us to connect often with the Genius of Nature in Wilderness, and implores us to develop our eco-regional knowledge and awareness.

Sally serves on the Board of Directors of the National Wildlife Federation, the Aspen Brain Institute, and the Climate Accountability Institute. She is the President and Co-Founder of Global Choices, and the CEO of Stillwater Preservation, LLC, a wetlands mitigation banking company. Sally is also Senior Advisor to the One Humanity Institute and the Women’s Earth and Climate Action Network (WECAN). She has worked with three U.S. Presidents, including an appointment by President Reagan to his Commission on American Outdoors. She is the recipient of the Horace Albright Award, the International Conservation Award, Earth Guardians’ Earth Stewardship Award, and the Children’s Environmental Literacy Foundation (CELF) Lifetime Achievement Award.