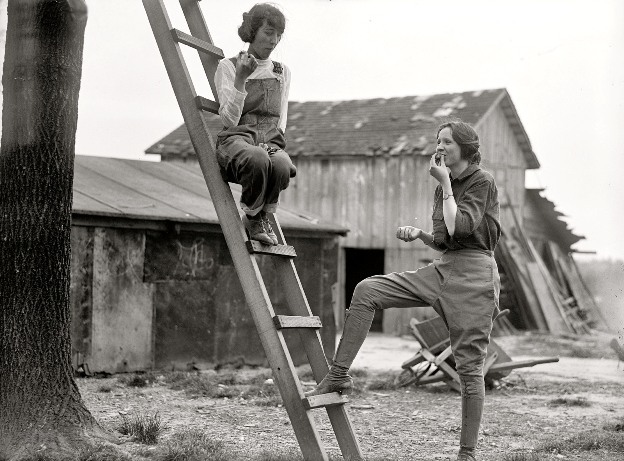 What is Soil Spirituality? Many of us have heard the term, “from dust to dust”—that “we are dust and to dust we shall return.”

Indeed, this well-known phrase is found in the Book of Genesis, an ancient text that over half of the world’s population—Muslims, Jews and Christians—hold as the sacred story of creation.

But here’s the thing: there’s a lot lost in the translation from the sacred Hebrew into modern English—often via several other intervening languages.

Indeed, in the sacred Hebrew version of the creation story, the first human—“Adam”—is created from the soil, “Adamah.”

We humans are of the soil and from the soil. In fact, the very word “human” is from the Latin root “hum” from which we also get the word “humus” (that’s right: soil). Humility and humor are also closely related. Perhaps there’s profound wisdom—right at our fingertips, as it were—to notice the inter-relatedness of these four:

We are of the soil.

But what’s “dirt” got to do with us today?

Let me share a little story from my childhood:

My grandfather, Grandpa Bear as we call him, taught me three key “core activities” that ensure a long, joyful and healthy life: walk, read and garden.

I remember as a kid, following my grandpa into his beautiful, abundant garden overlooking his Upstate New York home and the mist enshrouding Mohawk River Valley off yonder. I noticed, even as a kid just seven years old, that he spent a whole lot of time up there. He’d spend hours in that lush place at the top of those steep, uneven stone steps, birds singing and soaring in the thick summer air and alighting on massive tree branches hanging overhead. He’d be up there in his garden for hours—time that I, of course, thought could be much better spent playing tag or drinking Kool-Aid or throwing the football on the street with the neighbor kids. I didn’t understand. I remember asking him, probably out of some sort of confused concern: “Grandpa, why do you garden so much?”

“Because it makes me feel good.”

To be sure, I took that on its face to be true. But when I heard him say that gardening made him feel better, I remember it sticking and locking in my memory with a particular tone. You know when something seems really, really true? Like it’s a “truth” with deeper meaning and import than may be obvious.